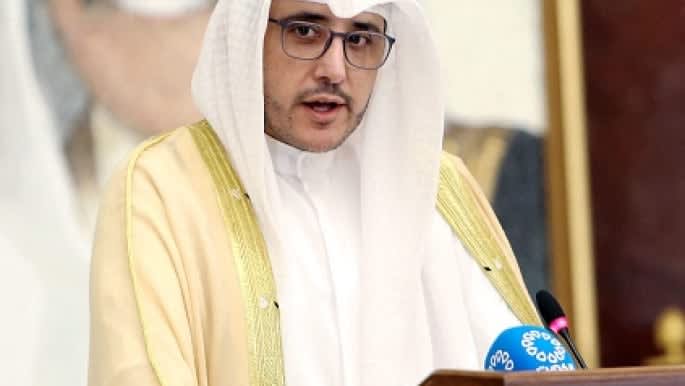 Kuwait has put 100 expatriate workers, most of them Lebanese, on a blacklist which will force them to leave the country, Kuwaiti media reported on Tuesday. Kuwaiti security services put the Lebanese workers on blacklists for suspected links to the powerful Shiite political movement and militia Hezbollah, according to Kuwaiti newspaper Al-Qabas. A spokesperson for Hezbollah told The New Arab that they had no information on the subject, and the Kuwaiti press attaché in Beirut was not available for comment. The blacklisted workers, among them Yemenis, Syrians and Iraqis, will not be able to renew…